AN INVIGORATING WAY TO START THE MORNING IN MEXICO

When Penny told me that her Zumba Toning class started at 7:50 in the morning, I said, "That's awfully early! I'm not really a morning person..." and then I heard myself whining. (Excuse Number 31 not to go to Zumba class)
After I attended Penny's Zumba Toning class, I realized that this was a very invigorating way to start the day. The walk to the park in the cool morning air was refreshing. When I arrived at the basketball court where class is held, I was surprised at how many people had gathered this early in the morning in the shade of the park's trees to tone their muscles. Once the Latin music started and Penny rallied us to begin stretching and stepping to the music, I felt my muscles loosening and warming and I was glad I had come. Then we picked up our weights to begin strengthening exercises,  and I noticed that several of us had Zumba Toning Sticks, purchased from Zumba® Fitness. Others were using water bottles filled with sand or other make-shift weights. The Zumba Toning Sticks are available in 1 pound weights with green knobs on each end and in 2.5 pound weights with purple knobs on each end. They contain beads inside that create a rattling sound like a maraca when you shake them, a reminder to tense your muscles as you give them a little shake at the end of a move.
I had purchased my 2.5 pound weights from Zumba® Fitness while we were in the United States and brought them with me to Mexico. I thought that they might be too light-weight, but they turned out to be plenty heavy enough for 40 to 60 minutes of Zumba Toning. Shaking a purple maraca-like set of weights while working out seemed silly to me at first, but now I see that the sound effect motivates me to tense my muscles and focus on toning, giving me a better workout.
After 40 minutes of Zumba Toning, Penny greeted another 20 or so people who joined the group on the basketball court and she started to lead us enthusiastically in a Zumba Gold class. Zumba Toning was a good warm-up. I felt more energetic than usual when we started the Salsa, Cha-Cha, Cumbia, and other Latin dance moves in the Zumba Gold class. Quite a few of the women wore short wrap skirts covered with spangles that make a pleasant tinkling sound and shimmered in the sunlight when they shook their hips just right. The rhythm of the spangles tinkling to the beat of the Latin music seems to help the dancer focus on the movement of the hips during Zumba. I may have to get myself one of those spangle skirts someday...
As I felt my energy levels flagging after an hour and forty minutes of Zumba, I wondered where Penny gets all of her energy and endurance! After class, I asked her how, at the age of 72, she can teach these two classes back-to-back three days each week. She just smiled and said, "And I'm going to play golf this afternoon." I went home and took a nap for an hour. Penny is amazing to me! She is a real inspiration to me and many others in Mazatlán.
Penny Fuller teaches Zumba Toning and Zumba Gold in the park at the corner of Atún and Mojarra Streets in Mazatlán's Golden Zone. Zumba Toning begins at 7:50 AM on Monday, Wednesday, and Friday during the high season. Zumba Gold classes start at 8:30 AM following Zumba Toning. To verify class schedules or to contact Penny, go to http://pennyfuller.zumba.com/

Follow our travels and Zumba classes we attend in Mexico at www.HealthyLivingandTravelinginMexico.com
Posted by Healthy Living and Traveling in Mexico at 4:54 PM

Healthy Living and Traveling in Mexico

JUST ANOTHER MANIC MOMENT: A Novel 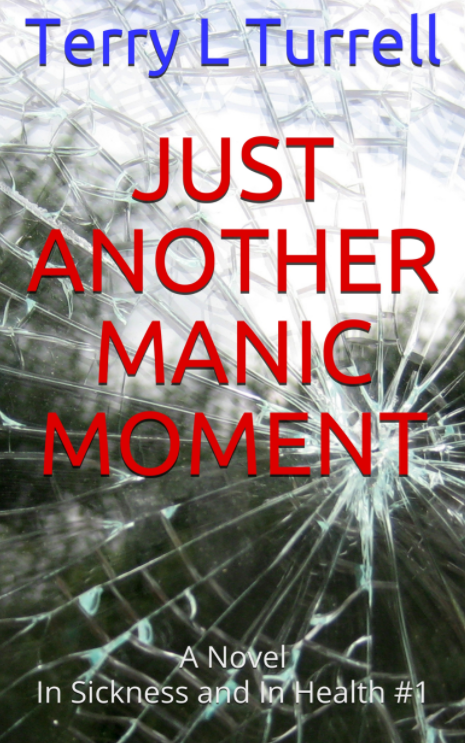 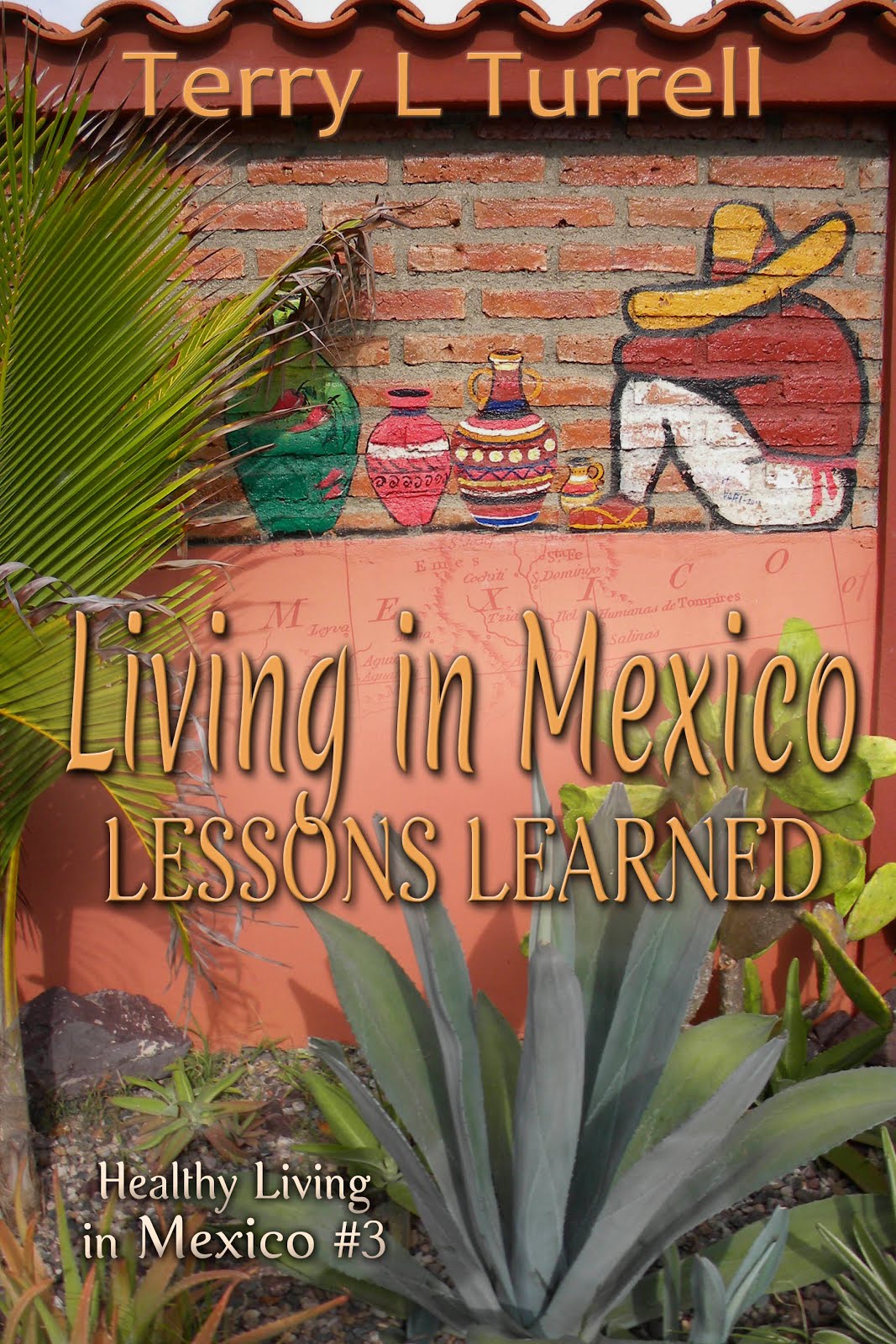 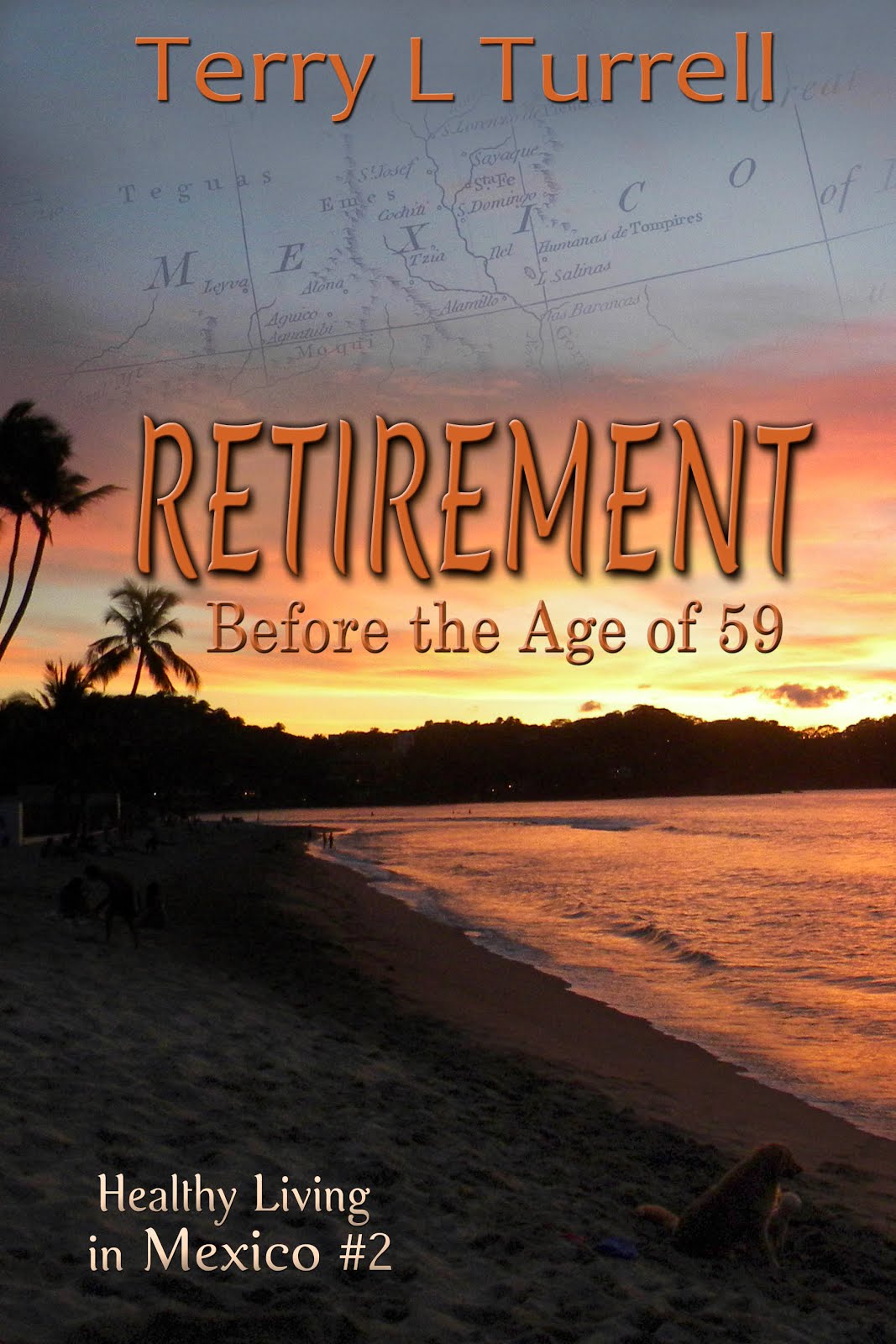 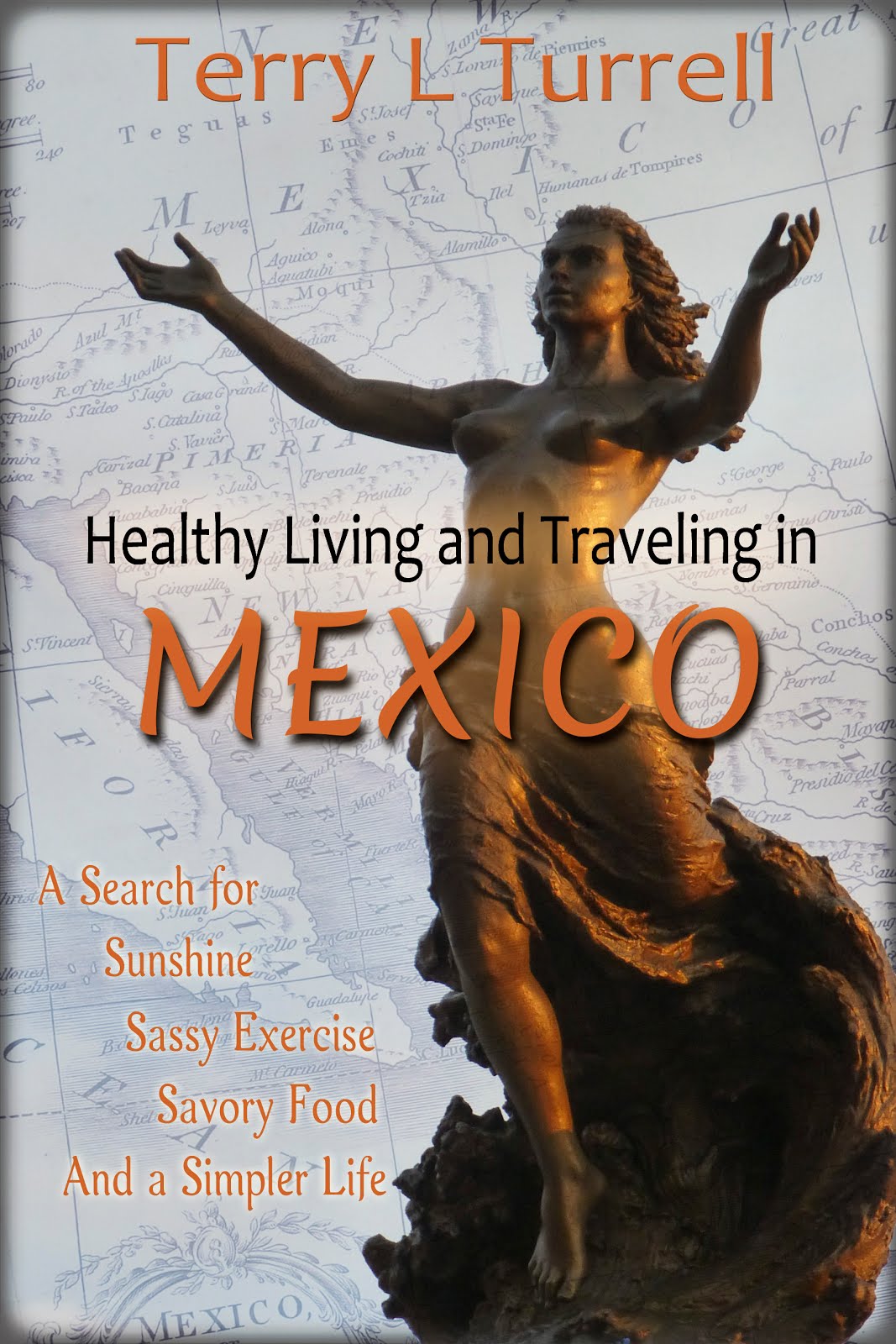